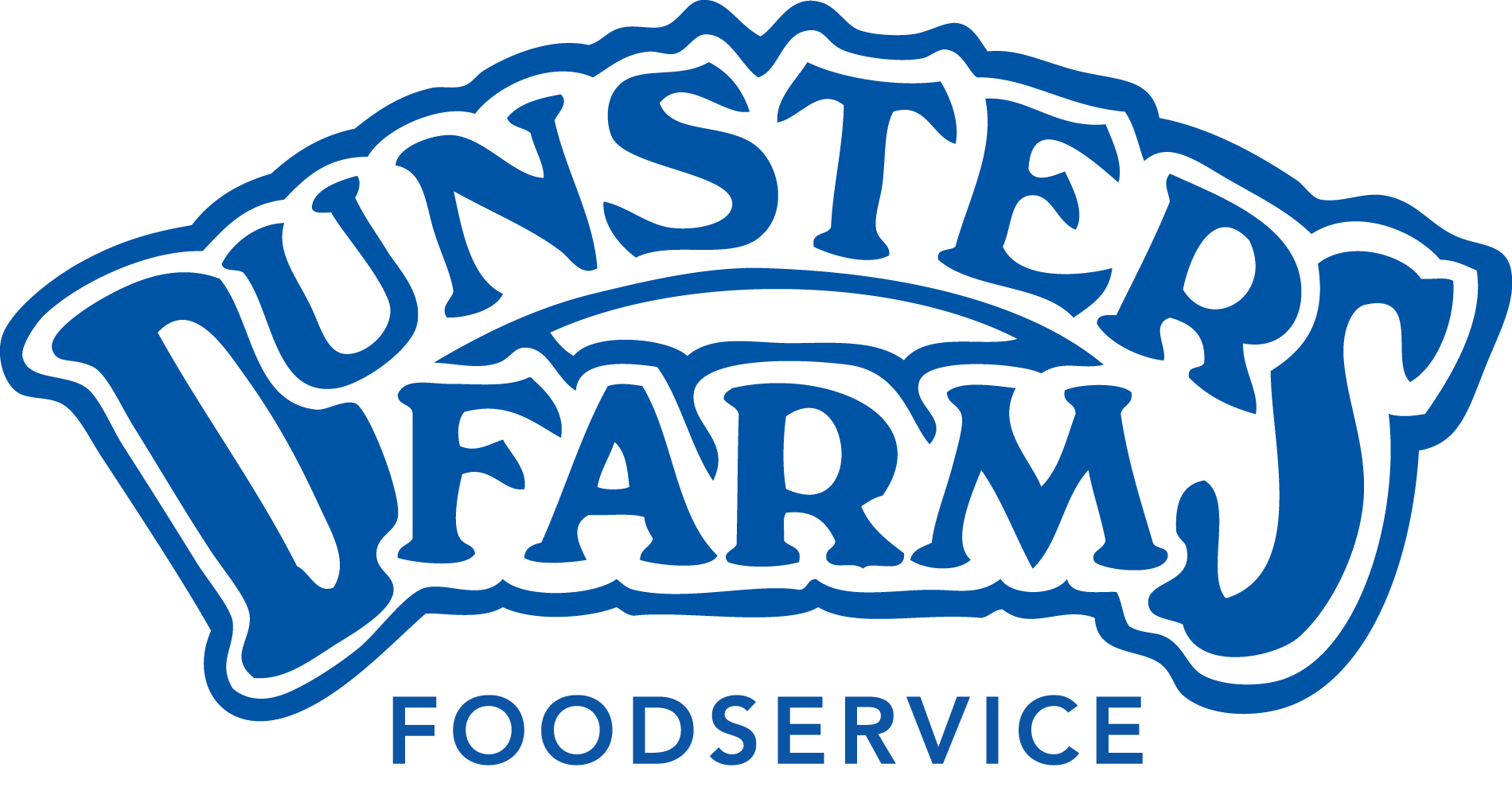 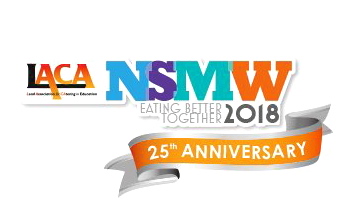 Turkey Twizzlers, pie and chips and jam roly-poly, do these foods bring back mouthwatering memories of your school days? 2018 marks the 25th anniversary of the Lead Association for Catering in Education’s (LACA) National School Meals Week (NSMW).

As part of their celebrations, they carried out a survey to see what the Nation’s favourite school dinner is. With this special week commencing on the 12th of November, we decided to see how the nation’s vote compares with the staff at Dunsters Farm. All the results are in!

But before we reveal the results, let’s take a brief look at the history of school dinners, when did they begin? How have they evolved over the years? It is time for a trip down memory lane, I hope you aren’t too hungry!

When were school dinners first introduced in the UK?
In the early 19th century, the government began to express concern over the nation’s physical health. They were particularly concerned about the health of children. Therefore, in 1906 they dished out ‘The School Dinners Act’ which gave schools permission to offer meals to their pupils. 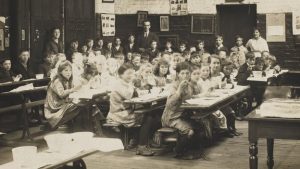 Which meals appeared on the menu?
School dinners in the 19th century after the government passed the School Dinners Act, many schools started to offer a hot midday lunch. Stodgy, belly-filling grub seemed to be the main requirements. Meals which appeared on the menu included toad-in-hole, mutton stew and fish and potato pie. Obviously, being a nation of sweet tooths, there were also puddings on the menu. Suet pudding, treacle pudding and baked raisin pudding were commonly served for afters.

In 1944, the National School Meals policy was introduced to ensure all schools were meeting national requirements for providing balanced and nutritional meals to their pupils. Foods high in fat and sugar were served every so often as a treat.
Years later, under new government ruling, school dinners took a turn. In a move to cut costs, funding was cut for thousands of pupils previously entitled to free school dinners resulting in a change in standard of the meals served. Meals high in fat and sugar started to appear on menus. Pie and chips, pizza, potato smileys, fish fingers, burgers, apple pie and jam roly-poly were regularly served. The children certainly weren’t complaining!

The School Dinner Revolution
In 2004 Jamie Oliver, in a bid to combat child obesity and poor health, brought the poor nutritional value of school dinners to the government’s attention and started campaigning for fresh, nutritious food to be served at schools up and down the country. As a result, in 2005, nutritional requirements for school dinners were reinstated and deep fried, fatty and sweet goodies became a weekly treat instead of an everyday staple. His hard work paid off! So that’s our history lesson over for today. It’s time to reveal the results!

The results – Dunsters Farm
The Dunsters Farm votes are in! The results for main meals included pie and mash, fish fingers, peas, sausage rolls and beans. But it seems that ANYTHING with chips seems to be the most popular choice for mains, especially amongst our drivers! For dessert, entries included apple pie and Aussie crunch (popular in the Bolton area) but it seems Chocolate Sponge is the clear winner! So how does our internal poll results compare with the nation’s results? Let’s take a look.

The Nation’s favourite school lunch of 2018 is…
Curry! And the winner for dessert is Chocolate Sponge and Custard! According to thegreatschoollunch.co.uk, LACA have now started a Curry-O-Meter. So school caterers, if you are planning to serve the nation’s favourite during NSMW 2018, don’t forget to send the name of your school/company and the number of portions of curry you plan to serve to admin@laca.co.uk. The final count will be revealed at the end of NSMW.

Not sure where to buy your ingredients? Don’t fret! Our blog from last month tells you how to host the perfect Indian themed day, Dunsters Farm stock everything you need! Don’t forget to check it out.

So there you have it! Both Dunsters Farm and the nation’s favourite school dinner have both been revealed.